Swiss-type mouse, which Clara Lynch gave to Poiley in 1937. He maintained an inbred line of this animal until the 51st generation, before he transferred it to the Naval Medical Research Institute. Introduced into Charles River Laboratories in 1979 from the Central Institute for Laboratory Animal Breeding – Hannover (Germany).

Model for general use, including toxicology, teratology, pharmacology (especially in psychopharmacology for behavioral studies) and physiology 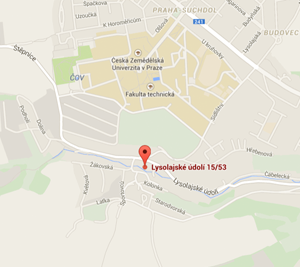